Founded in 1995 by Major General Phan Van Xoan. Long Hai Security Service JSC has become one of the leading security companies in Vietnam. 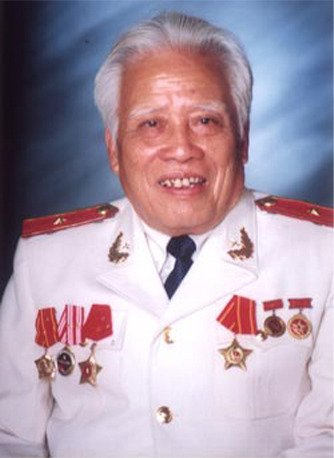 Long Hai Security Trading Service Ltd was established on 06th December 1995 (license number 2009/GP-UB from Ho Chi Minh People's Committee on 06th September 1995) by the Hero of Armed Forces - Major General Phan Van Xoan as known as former commander of the Vietnam Guard Command. He was also a person who has over 10 years of experience as a bodyguard for President Ho Chi Minh and more than 40 years working in the security forces for the Ministry of Public Security.

As quality is the priority in building a unique brand, on 28th August 2004, Long Hai Security officially had ISO 9001:2000 certificate from SGS Vietnam Ltd. On the other hand, as a requirement of development, on 9th November 2006, Long Hai Security became a joint-stock company with the name of Long Hai Security Service Joint Stock Company (license number 4103005524 from Ho Chi Minh Department of Planning and Investment)

Since 15th December 2009, Long Hai Security Service JSC has co-operated with Securitas Holding AB in Sweden as partners under license number 0301339533 from Ho Chi Minh Department of Planning and Investment.